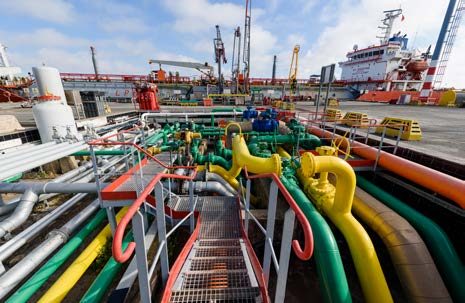 Organized by the Ministry of Energy Transition and Sustainable Development, in its capacity as national coordinator, this large-scale exercise, which continued until June 23rd, mobilized significant maritime, land, and air resources.

Within the framework of this same exercise, the DEPM tug ASSALAMA 2 successfully participated in this
operation, in collaboration with all stakeholders. 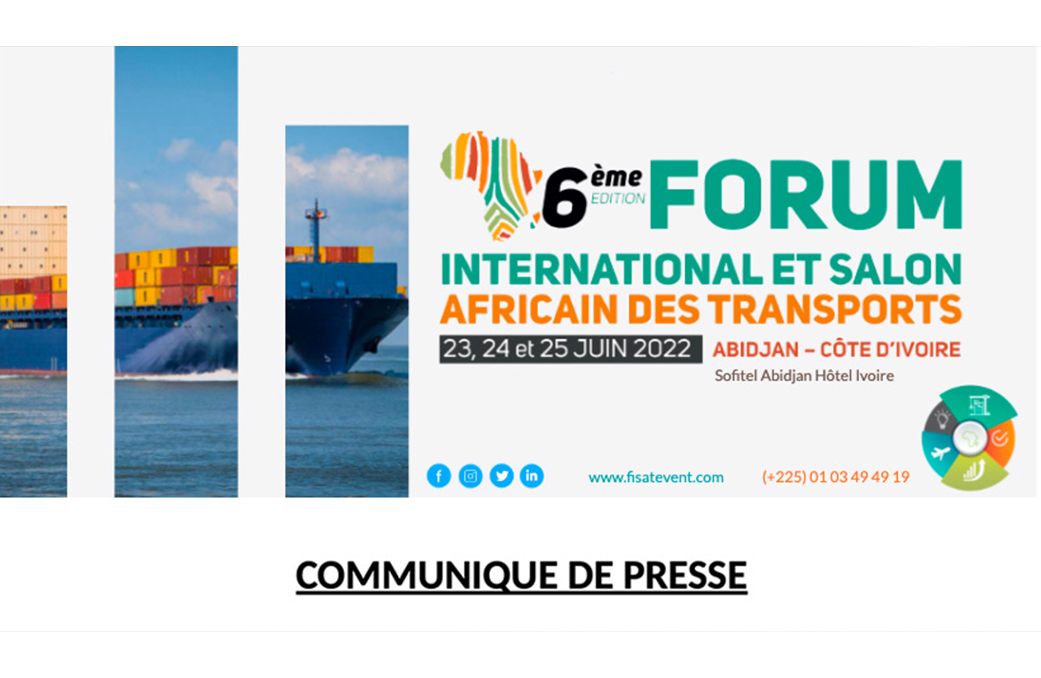 Marsa Maroc joins forces with Tanger Med Group in the 6th in... 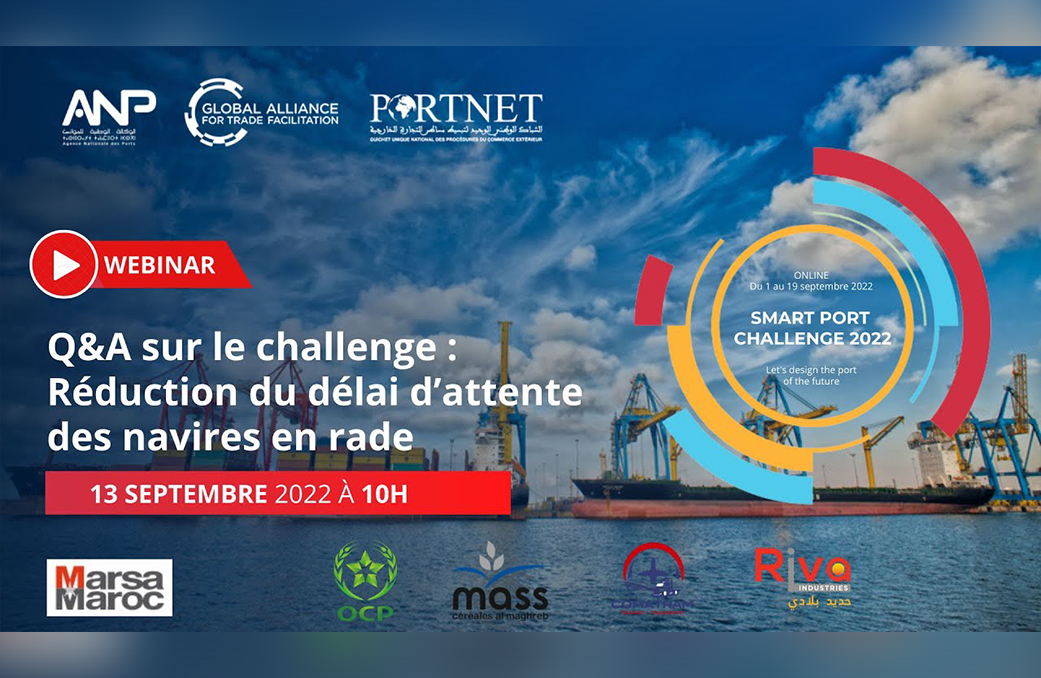 Marsa Maroc participates in the second edition of the Hackat... 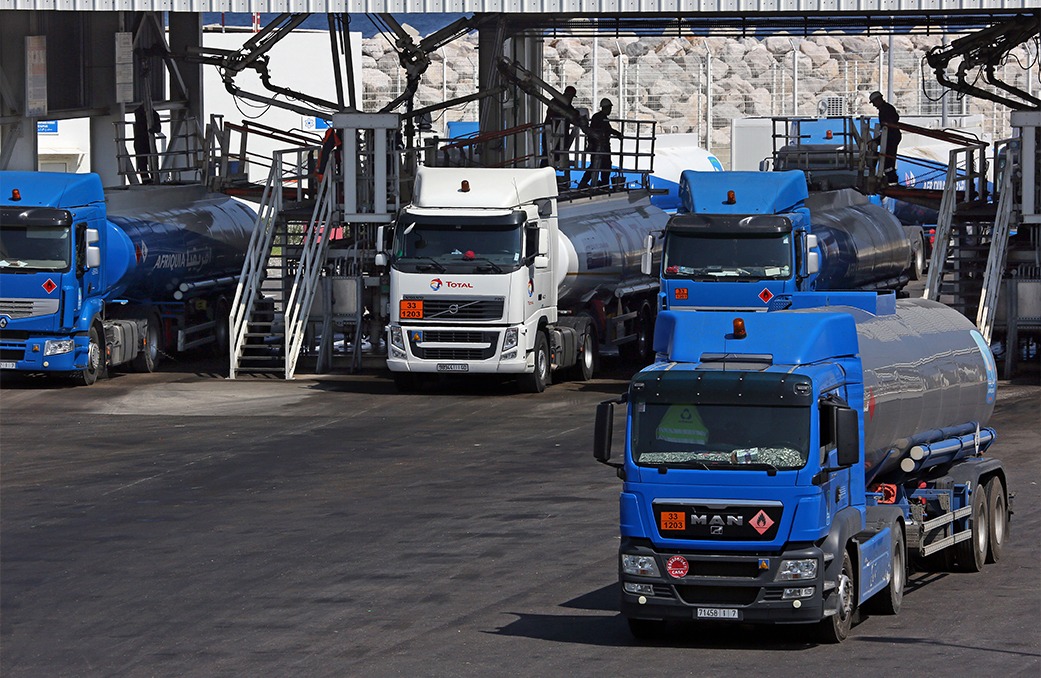 Digitization of the processing of hydrocarbon flows

As part of the paperless approach undertaken by Tanger Port Complex and...